Summer is officially here, and we’re kicking it off with a bang! In fact, just this last weekend we celebrated Night Jam IV, and we’re not slowing down. The second annual Global Invitational will take place July 9-10 at Millennium Park Grand Rapids, Michigan. 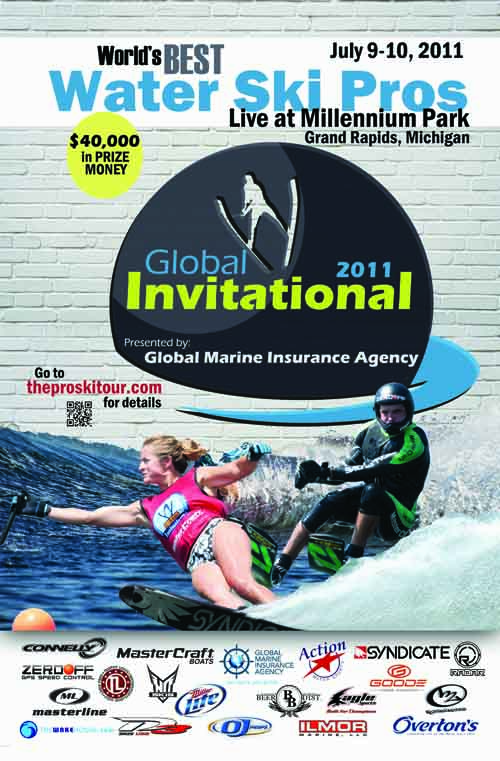 Did we mention that on top of all the amazing entertainment there will be $40,000 in PRIZE MONEY to be won?!

Take a look at this video to see all the fun we had during last year’s 2010 Global Invitational.

See TheProSkiTour.com for more information on the event.

We hope to see everyone there!