Matt is a life-long boater and enjoys spending time with his family on Grand Traverse Bay and other Northern Michigan lakes. A graduate of Michigan State University and the University of Michigan, Matt uses his years of insurance experience as well as his background in commercial financing and legislative administration to guide our company while supporting the boating industry.

Liz grew up on the Chain of Lakes in Northern Michigan enjoying boating with her family. She has spent the last 12 years in the insurance industry and the last 35 years in operations management.

In her free time Liz enjoys travel, spending time at the beach and of course boating. 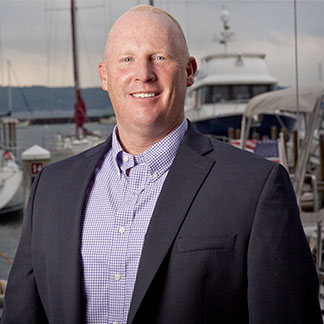 When Troy isn’t traveling around the country working with insurance companies and boat dealers to support the boating industry, he can be found on his boat with his family on one of the beautiful lakes in Northern Michigan. A graduate of Michigan State University, Troy has quickly earned the reputation of being one of the hardest working guys in the marine insurance business. His extensive background in finance and insurance allows him to develop relationships and products that benefit our customers and boat dealers around the country. 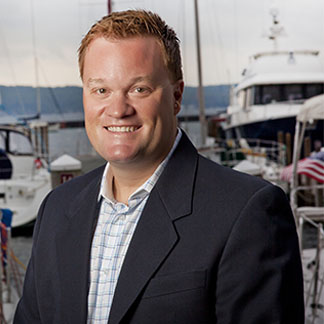 Mike Abbott graduated from Michigan State University with a bachelor’s degree in political science. Shortly after college, his love of boating was revealed when he took a job aboard a 151′ Feadship that cruised extensively in the Atlantic and Caribbean. After a few years of life on the water, in 2000 Mike decided to join Global Marine Insurance. He started on the small boat team and quickly moved up to join the yacht underwriting group. In 2002, he was asked to relocate to South Florida to expand Global Marine’s presence in the region. Mike partnered with the country’s largest yacht dealer (Allied Marine Group); and over the next 10 years grew the company’s mega-yacht business into one of the largest in the country. He moved back to Global Marine’s headquarters in Traverse City, MI in 2011 to become a part owner. He currently heads the company’s P&C division and is the senior marine underwriter in charge of the mega and super yacht areas. 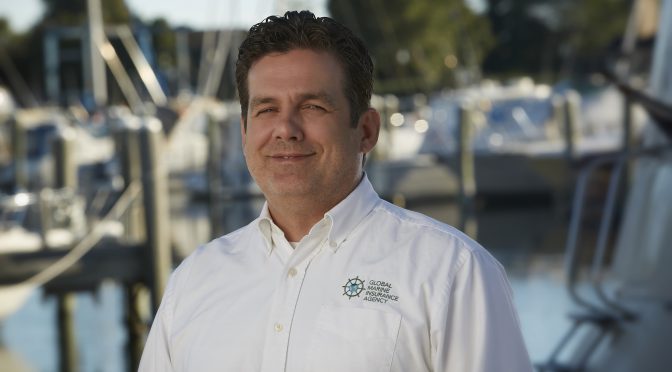